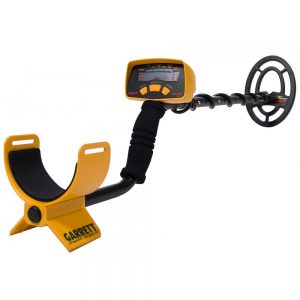 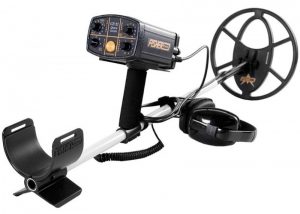 Hunting at the beach or underwater requires some specific specs and features. Not only do you want something that can deal with saltwater signals but also something that is submersible and can discriminate accurately. A high-end metal detector that can do it all is the … Read More 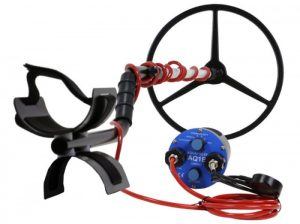 If you’re considering an underwater metal detector for your business or your diving hobby, then you need a high-quality metal detector that can keep up to task and provide results. For everything between the surface and 100m depths, you’ll need the Aquascan Aquapulse AQ1B. 100 … Read More 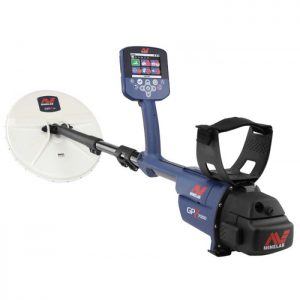 It’s interesting to see how such a pricey metal detector actually makes an impression on users. The assumed performance is expected, but actually seeing people to pay for it is not. Needless to say, this is a high-end metal detector for the serious prospector; the … Read More 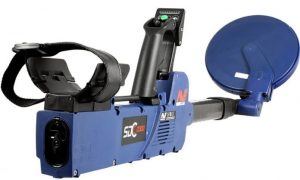 Have you ever wondered about the rich deposits that are found along the West coasts of the United States? Do you dream of owning a high-end prospecting gold machine that doesn’t weigh in like a tank? Do you want to know what lies hidden beneath … Read More 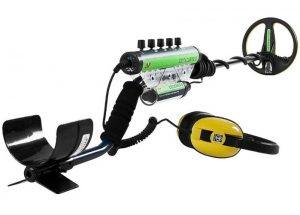 While we’re accustomed to using pulse induction metal detectors for its incredible immunity to mineralization and well-known depth detection for surf detecting, the Minelab Excalibur II is a worthy alternative. The Excalibur has multi-frequency technology with 17 individual frequencies working simultaneously. It also has worthwhile … Read More 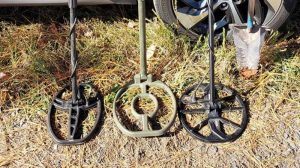 You’re dipping your toes into the metal detecting market only to find that they’re all different. You can’t quite figure out what makes them different since they look the same. The way they work, what features they offer, and how much they cost can be … Read More 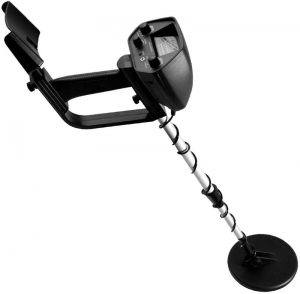 The Winbest metal detectors are made by Barska. They’re warrantied, offered at low price points, and they have entry-level quality that you need to get started into the hobby. The model up for review is the Winbest Pro Edition metal detector. It’s a basic model, … Read More 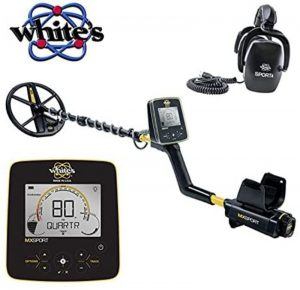 With the word sport in its model name, it’s natural to assume that this is an all-terrain metal detector. You would be right to assume so. The White’s MX Sport is a submersible detector that can be taken into the murky depths of the water … Read More 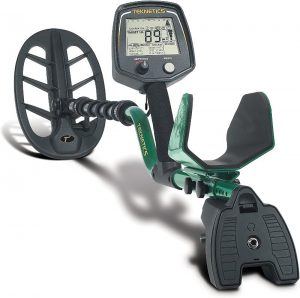 The Teknetics T2 was a huge hit back in the day as it earned a reputation as a gold nugget metal detector. African gold rush hobbyists had a large part to do with that, and thanks to the T2’s performance and word of mouth popularity, … Read More 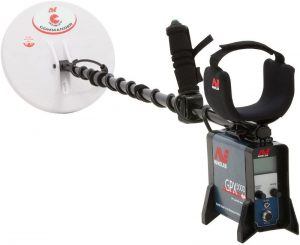 Why are gold metal detectors so expensive? The best gold machines will have a flurry of high-tech features that ensures you can hit the hard soils where gold is often found. This means having to tune out multiple types of false signals caused by electrical … Read More 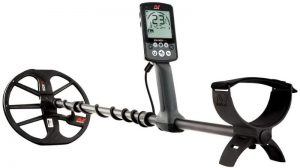 The Equinox 800 is a hot and popular metal detector, but the 600 model is often overlooked as if it’s inferior. Is this true? What’s the difference between the Equinox 800 and Equinox 600? What is Multi-IQ? This review will discuss the differences where applicable … Read More 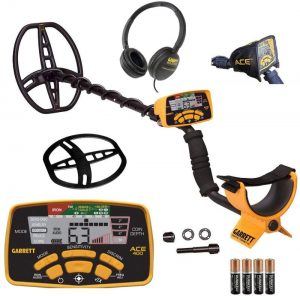 Is the Garrett ACE 400 an entry-level metal detector? What are the ACE 400’s features? There are a few, notable features about the ACE model that makes it a winner in all fields. However, it’s not without its limitations as it is designed as a … Read More 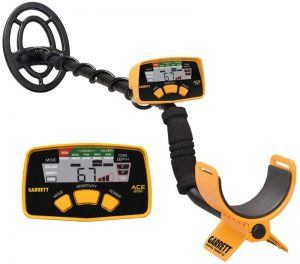 Is the Garrett ACE 200 any good? The 200 is the little brother in the ACE series, but it has its own set of advantages to offer the beginner. Namely, a few search modes, preset ground balance, and adjustable sensitivity. To cash in on the … Read More 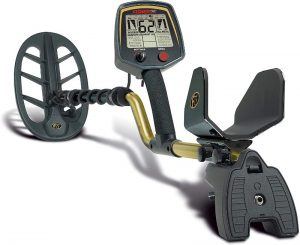 The Fisher F75 has been out for a long time, but it has seen some upgrades that keeps it a current and viable option for the modern-day market of metal detectors. With its updates and advanced models in the series, it has the potential to … Read More 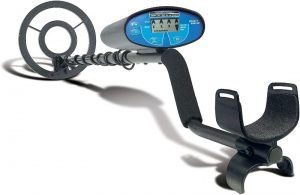 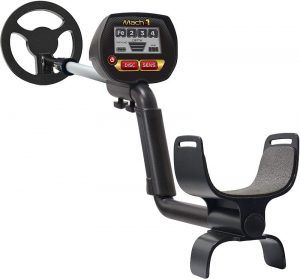 The MACH-1 metal detector is one of the newer models released by Bounty Hunter. It’s designed to be one of their intermediate level metal detectors with simplicity at its core. With features that will appeal to the amateur who wants more out of their detector, … Read More 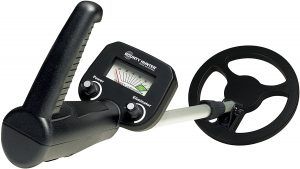 Bounty Hunter has a variety of metal detectors for hobbyists of all skill levels. What is appreciated is that they manufacture quality metal detectors for kids without it being a kid’s toy that equates to junk. What do you need to know about the BHJS … Read More 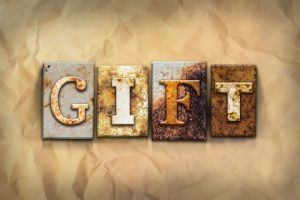 While a metal detector tells a hobbyist that treasure is near, you don’t have a detector that tells you what the perfect gift is. Don’t sweat it – I’ve done the detecting for you and this is your ultimate resource of the top metal detecting … Read More 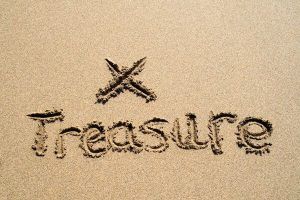 Metal detectorists are striking it rich and changing the course of history. Their contribution to historical and archeology science have thrown experts off their rockers with confirmed and new theories about ancient peoples, wars, religions, and industry. Landowner’s farmlands are turning into excavations sites, the … Read More 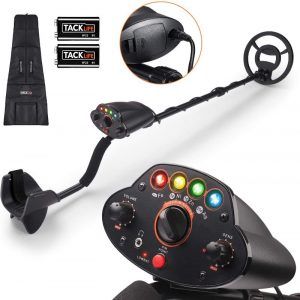 If you’re looking for a metal detector that doesn’t cost too much but would be good for the entire family, you must consider the TACKLife MMD05. It has real metal detector features, an easy-to-interpret interface, and adjustable features that allows you to fine-tune your detecting … Read More 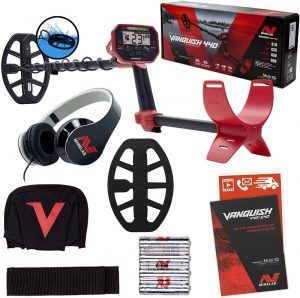 If there’s a brand you can trust, it’s Minelab. If this is your first time shopping for a multi-frequency metal detector, buy it from the experts in multi-frequency technology. The Minelab Vanquish 440 has an entry-level price tag, but it’s far more than just an … Read More 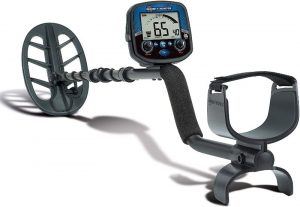 The Time Ranger Pro is a coin, relic, jewelry, and gold hunter. Some have assumed it’s a redone Gold Bug in new clothing and others are comparing it to the Fisher F19 – all of which are made by First Texas. Are the rumors true? … Read More 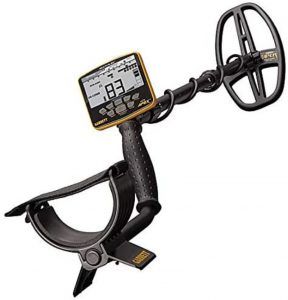 Finally, a new metal detector from Garrett! Not only is it a new model, it incorporates some of the design patterns of the beloved Ace series into a new, lightweight, and high-performing metal detector. What’s new? Single and simultaneous frequencies. Hybrid audio. Zero rotational torque. … Read More 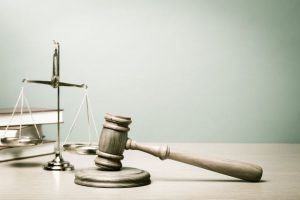 Ready to get hunting? Let’s hit the best spots that everyone is talking about! Hopefully, before you even set foot out the front door you’ve done your research on the laws. Yes, there are metal detecting laws you need to know about, and the onus … Read More 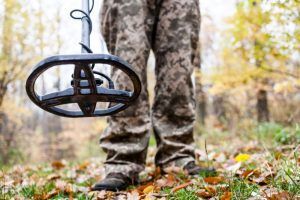 So, you’re interested in the hobby and you just bought your first metal detector, but you don’t know where to start. Is there a right technique for sweeping? Do all metal detectors work the same way? How do you maximize a metal detector’s performance? We’ll … Read More 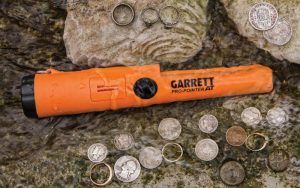 You’ve just bought your first pinpointer but you’re unsure of how to use it effectively in the field. Don’t worry, you’re not the only one. Many new to the metal detecting hobby or those who haven’t mastered the art of using a pinpointer aren’t yet … Read More 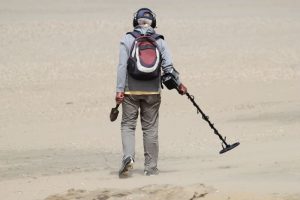 If you’ve just bought your first metal detector, you may be eager to get out and start coin shooting. No one is going to stop you from giving it a go, but your hunt may not be as productive as you expect it to be … Read More 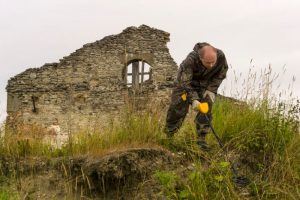 Are you eager to explore outside your home state or cross oceans to the other side of the world? Globe trotting just got even better with the promise of finding hidden stashes of treasure. If you’re up to getting your passport renewed and you have … Read More 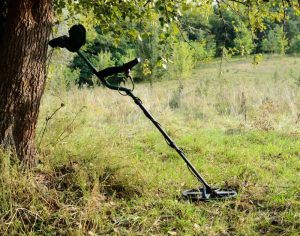 You can detect metal almost anywhere including your own backyard. But, if you want to find more than just rusty nails and screws, you’ll want to expand your knowledge bank with good spots to visit and eventually rotate out. Prepare to travel, count steps, and … Read More